Get fresh music recommendations delivered to your inbox every Friday.
We've updated our Terms of Use. You can review the changes here.

from Physical Release by Zbörnak 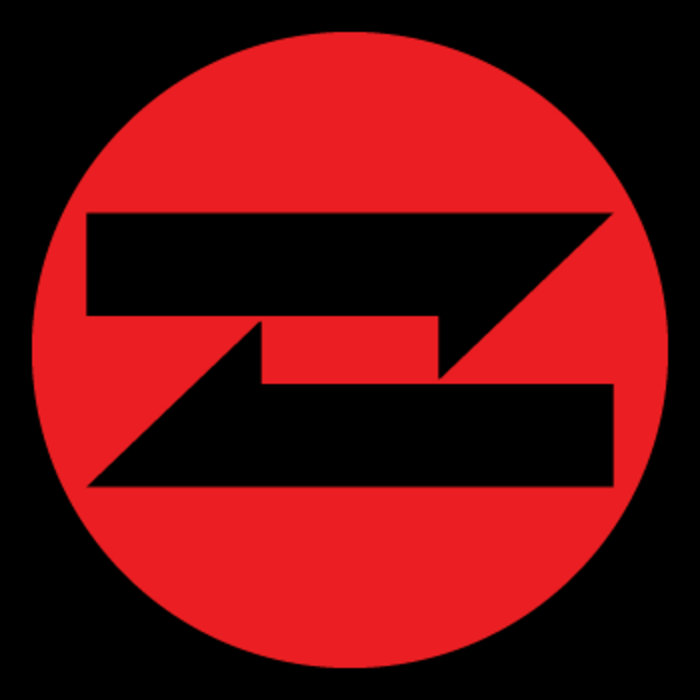 from Physical Release, released March 5, 2014
You say you like me, but I never wait for evidence.
Cuz something inside me still is innocent.
You say it. I hear it.
I wanna believe it.
But something inside me
says I should walk away and leave it.

When is it too soon to say the stuff that’s on my mind?
We end up in your room. Romance is too unkind.
It’s pointless. It’s scripted.
Will this time be different?
The sirens are sounding
a red alert but I don’t listen.

Falling blindly, but I see
warnings that I never heed.

Waiting for phone calls, trying not to be the first.
Ignorance or shame: I don’t know which is worse.
You’ll leave me. I know it.
The seeds that I’m sowing
will harvest a heartbreak,
and it’s no secret how I blow it.

You say we’re just friends, and I say that I’m cool with it.
Why do I pretend? It’s such a load of shit.
I lied to myself
that my eyes were open.
I brought on this torment
so I should go ahead and own it.

Complication is what I breed.
Make your plans to cancel me.

We believe that the awkward and the plus-sized shall rise up and inherit Miami. We vow to liberate the universe through cheesecake and rock. Slip into a pair of slouchy suede flat-boots, button up that asymmetrical collar, and strap on your shoulder pads. We are Zbörnak. ... more